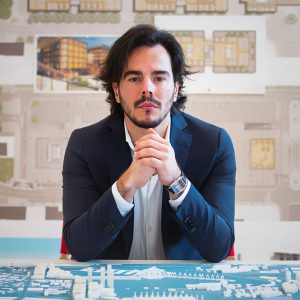 Born in Mantova, Italy. After his graduation in Architecture and Urban Design at the Univeristy Politecnico of Milan, he sought international career working for KFStone International Inc. Canada in Shanghai.

Later he moved to London, where he collaborated with the international firms Skidmore Owings and Merrill (SOM) and Robin Partington Partners (RPP). At SOM he contributed to the design development of Leamouth Peninsula Project in East London, an important residential development of about 240.000 sqm and the Masterplan of Jumeirah Garden City in Dubai. For Robin Partington he followed the construction site of Park House project, an iconic mixed-use building completed in 2012 in Oxford Street in central London.

After this experience, he joined in 2011 Renzo Piano Building Workshop where in 5 years he had the opportunity to work and lead different projects. He started working on the Masterplan for the Aree Ex Falck in Sesto San Giovanni, taking responsibility for the design of the residential towers and the guidelines of the City of Health and Research, a hospital of about 170.000 sqm which is going to be completed by the 2021in Milan. Internationally, he had the opportunity to contribute for RPBW on important projects around the globe. Particularly in Taiwan the National Palace Museum – of Taipei, in USA the Liberty Tower in New Jersey, in Africa the Emergency Children’s Hospital for cardiac surgery in Uganda, while in Australia, the One Sydney Harbour project. This last project he lead consisting in three residential towers for a total of 150.000 sqm was developed from the competition stage to the conclusion of the design development and it’s going to be one of the most significant addition on Sydney’s Harbour Waterfront taking shape in the next years.

Since its foundation in late 2015 he joined tectoo as Director coordinating and driving the design and the development of the whole projects within the firm leading the different design teams. 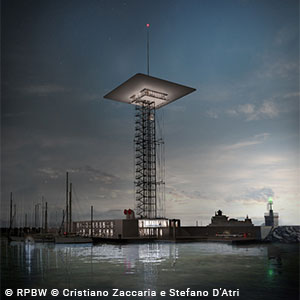 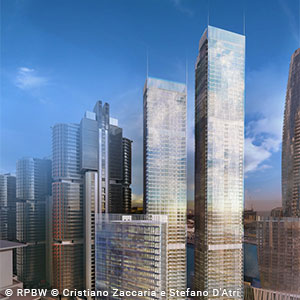 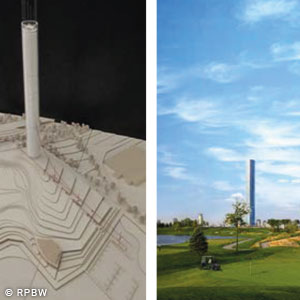 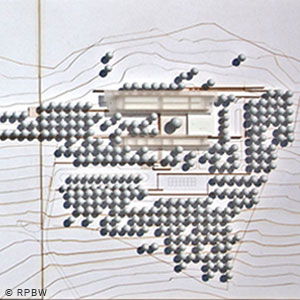 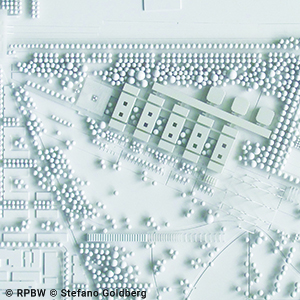 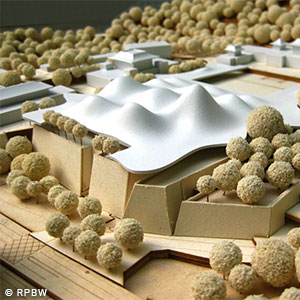 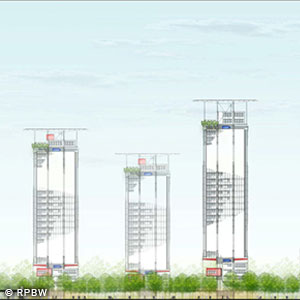 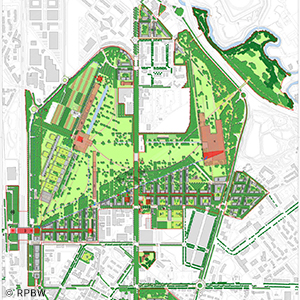 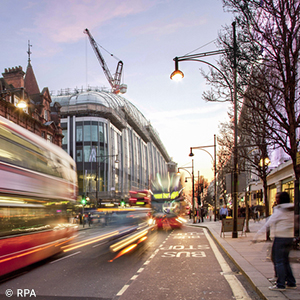 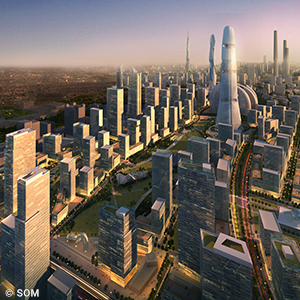 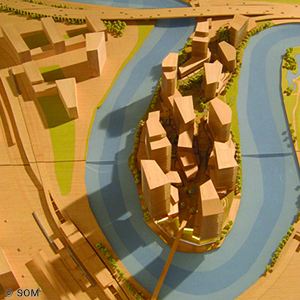 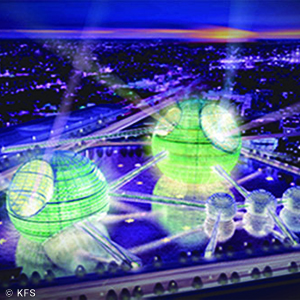 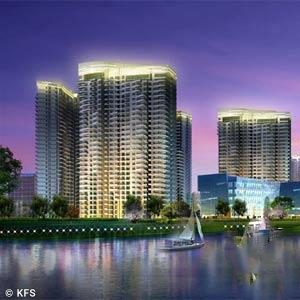